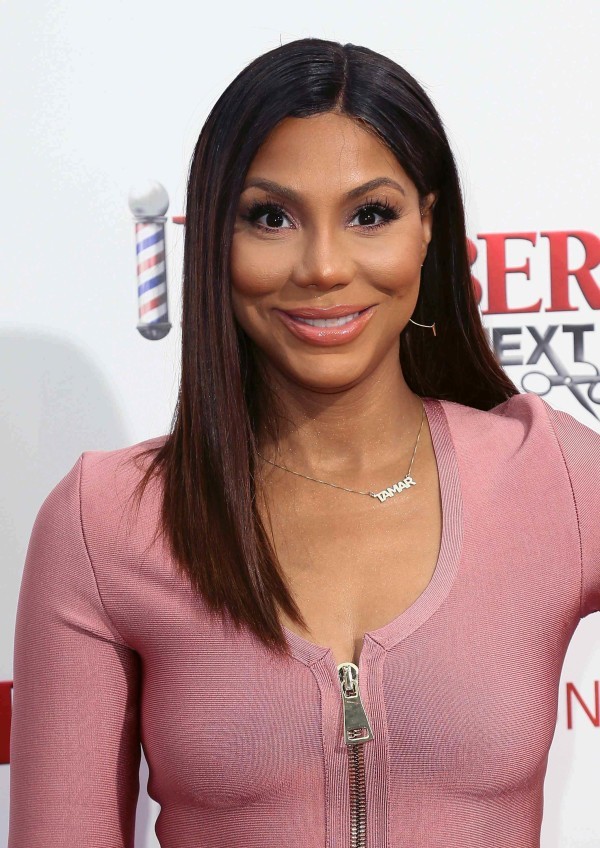 “When one door closes, another door opens.”

After getting fired from The Real, and a short hiatus from social media. Tamar Braxton has come back to announced on Instagram that she’s on to bigger and better things.

Forget The Real we going to watch Tamar on her new talk show. That’s right our girl Tay Tay is getting her own show thanks to the amazing Steve Harvey.

Happy. Positive. And not an ill will toward ANYONE or ANYTHING❣ check me out on @iamsteveharveytv morning show tomorrow and hear why I have so much JOY! God is in control… And he has prepared me for what’s to come

I may joke or shade( and that’s just jokes)

but know in order for him to use me my HEART is pure and FULL of LOVE! Walk into your light and destiny

I love u all

Steve Harvey made the announcement during her interview, “We are proud to announce that 112th Street Productions in conjunction with Endemol Shine North America has just signed Tamar Braxton to produce a talk show, a TV series.” That’s right folks, Tamar is no longer a co-host, she’s hosting her own show!

… But when GOD has a RAM in the bush❣thanks so much to my dear friend @iamsteveharveytv @marjorie_harvey Gerald, my baby Vince for such an AMAZING opportunity. I love u guys and can’t WAIT for what is to come❣ #iaintsorry✌

seriously.. When one door closes another one opens #bestontv #tamartianTv

As Tamar would say “She WON.” Go Tay Tay

The post #CherryJuice: Tamar Gets Her Own TV Show with Steve Harvey’s Production Company appeared first on HipHop4Her.