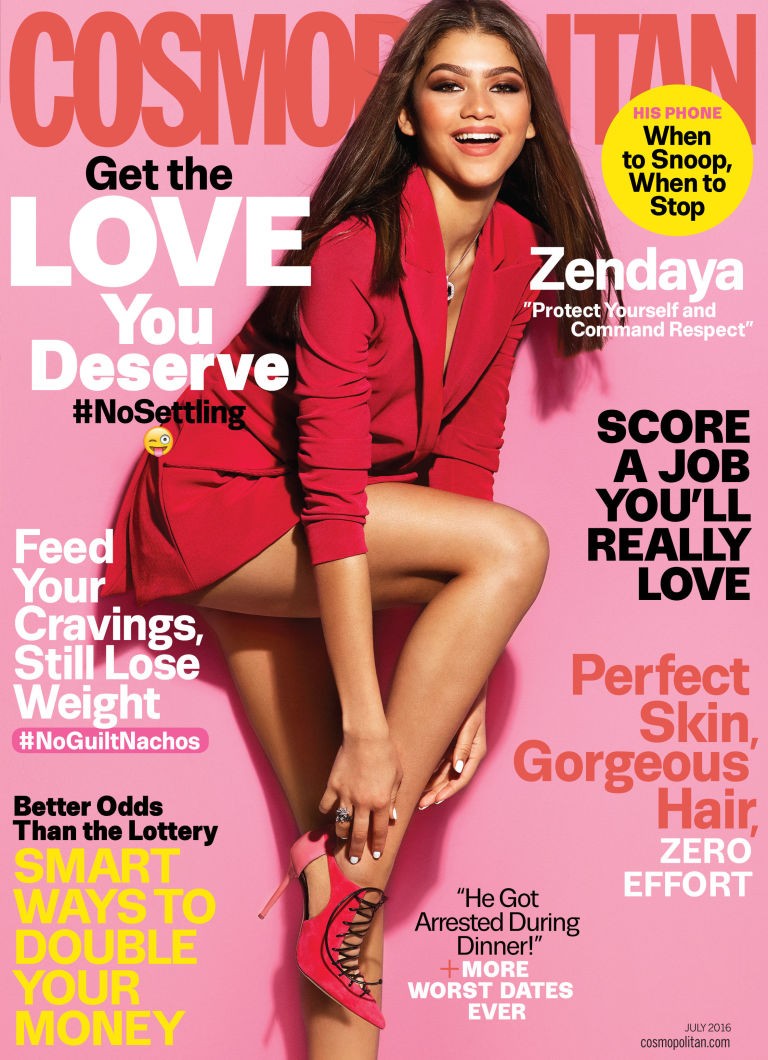 Being a woman of color in Hollywood is now easy! Although, 19-year-old Zendaya has had a successful career so far, she always has her body, hair, and  even “blackness” ridiculed by others.

In the July issue of Cosmopolitan, Zendaya opened up about a past experience that happened in the beginning of her career with a former publicist. A few years ago at a photo shoot, the starlet was concerned about her look and then decided to speak about her feelings.

“I didn’t like my hair and makeup one time on a photo shoot, and my publicist told me, ‘You should just be happy with it — they haven’t had a Black girl on the cover since forever,” she said.

“She’s no longer my publicist.” said the actress.

Throughout her career, Zendaya has been a huge supporter of black women in the industry. Recently, when she returned to The Disney Channel she made it intentional to showcase a show with more diversity, like K.C. Undercover.

“The only way I was going to come back to the Disney Channel was if I was in a position of more power,” she confessed to Cosmo. “One thing that is really important to me is diversity on the channel. It’s hard as a young person of a different ethnicity or background to look at the TV and not see anyone who looks like you. Representation is very important.”

The July issue of Cosmopolitan featuring Zendaya will be on newsstands on June 7th. 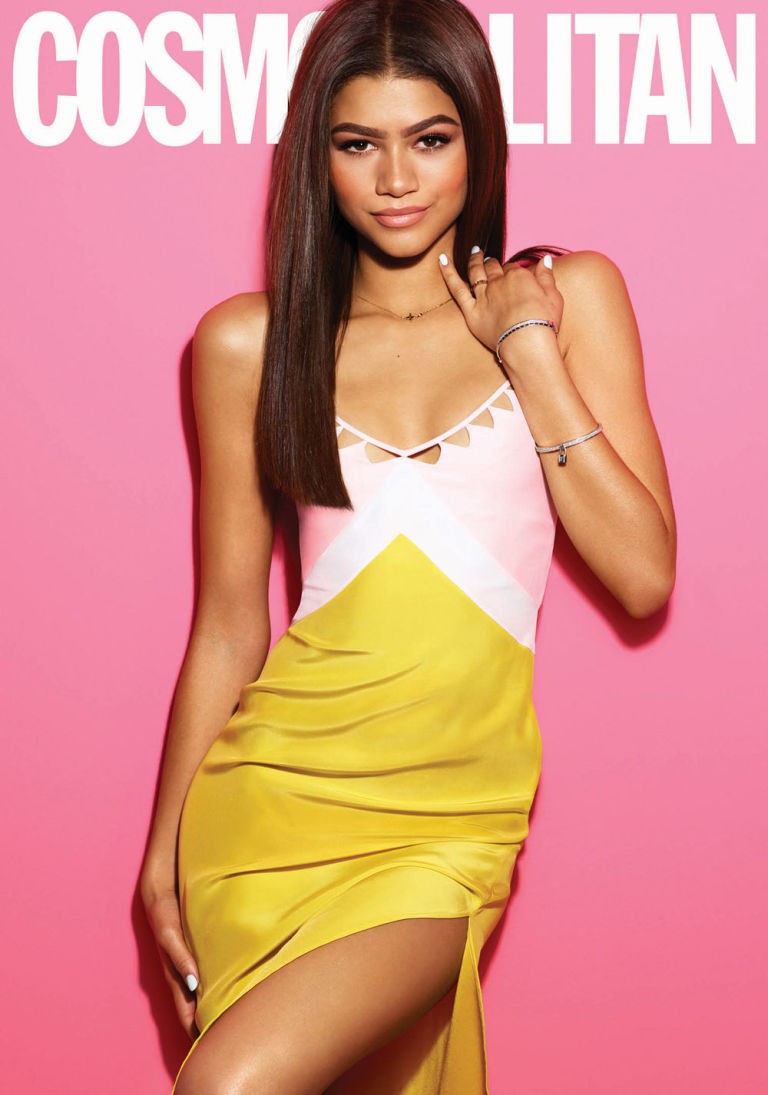 The post #CherryJuice: Zendaya Fired The Publicist That Told Her “Just Be Happy to Be a Black Girl on a Magazine Cover” appeared first on HipHop4Her.