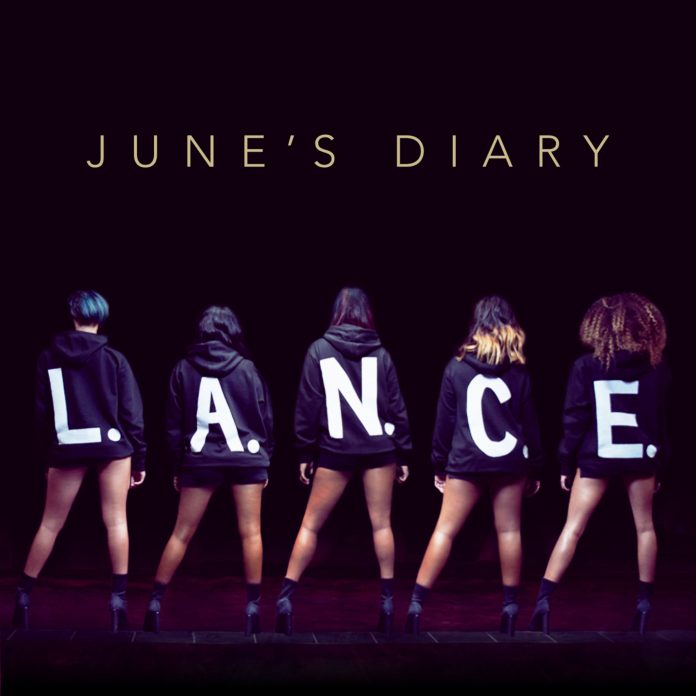 Kelly Rowland has finally unveiled the name of her new girl group that she put together on BET’s Chasing Destiny. Say hello to June’s Diary!!!!

The group consist of Brienna Devlogt, Ashly Williams, Gabrielle Carreiro, Shyann Roberts, and Kristal Lyndriette. These ladies are not wasting no time either. Besides, the official group name being revealed. They also, released another single from their upcoming debut album called “L.A.N.C.E.” 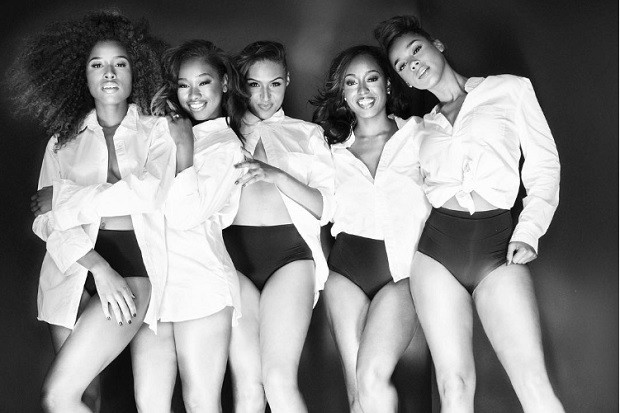 Let’s just say that anybody with the name LANCE is probably getting the you ain’t shit look from their little “girlfriends” that heard the song. From the song we know that, “He’s a lying ass ni**a cheating everyday.”

I’m definitely feeling this song. How about y’all?